Back after a fucking long time!

X is the name given to huge birds that are frequently spotted across North America. Known as “Rocs” in Europe and Asia, these massive creatures are purported to have wingspans as big as fourteen feet. A 1970's story describes two X's attacking a group of young boys and lifting one off the ground. Perhaps the most famous story of the creature dates back to 1890, when it is said two cowboys killed a lizard-like winged creature and dragged its corpse back to a town. Ornithologists deem their existence as 'impossible'. The following is a picture supposedly taken with the corpse of X. Gimme X. (Think tech) 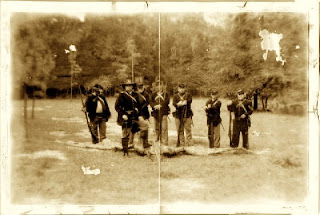